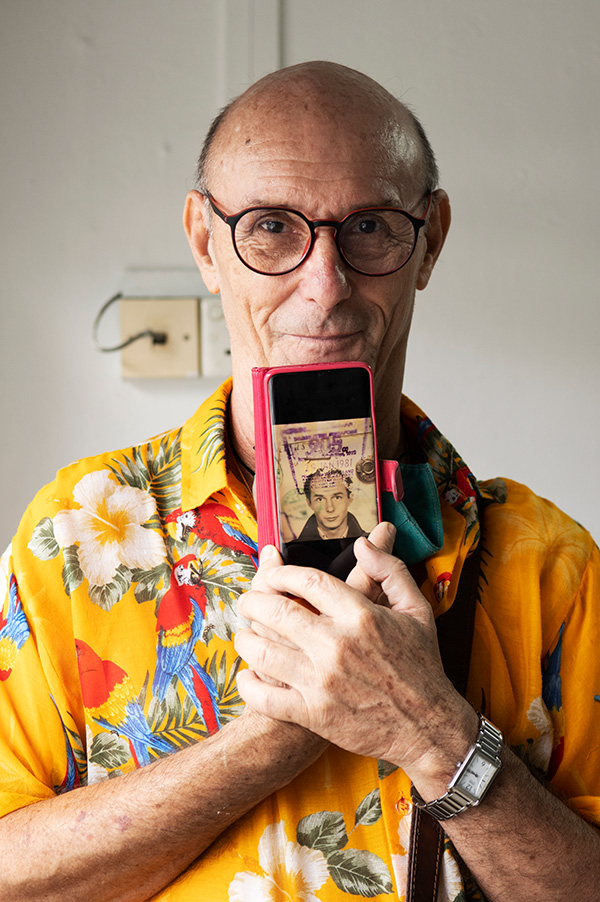 Gilles is a multidisciplinary artist and academic whose work based on the idea of “the space between things” aims to establish links and decipher the narratives existing between disciplines, people, occurrences and parts of the world. His visual art practice more specifically deals with the theory of photography and its relation to time and space.

After studying architecture and photography in Marseille, he came to live in Singapore in 1981. His early participation to the local art scene saw him involved in a string of seminal art events, including the first editions of the Festival of Arts Fringe and the 1987 Yin Yang Festival. In the 1990s he travelled extensively across Asia and Europe, a way of living that resulted in over fifty exhibitions, and an extensive body of editorial work published in diverse magazines in Asia and Europe.

With the new century his focus shifted onto academia and research. His book Bintan, Phoenix of the Malay Archipelago (2003) had a profound influence on his artistic process, since then often dealing with history and ethnology in the form of mix-media works. This was followed in 2006 by an MA-FA dealing with the apparition of the photographic idea in the 18th century in relation to the notion of “image” as found in the English garden. He recently completed a research on Jules Itier who did the first daguerreotypes of China, Philippines, Sri Lanka, Singapore and Viet Nam in 1844-45. Under the name of his alter ego Professor Ma, he is also pursuing a research on the parallels and crossovers between the respective histories of Photography and Quantum Mechanics.

He currently lives in Singapore where he teaches in LASALLE - College of the Arts. His work is part of the LTA Integrated Art Program (Buona Vista Station), the Singapore Art Museum and the Maison Européenne de la Photographie in Paris among other collections. He is a recipient of the French cultural award Chevalier des Arts et des Lettres. 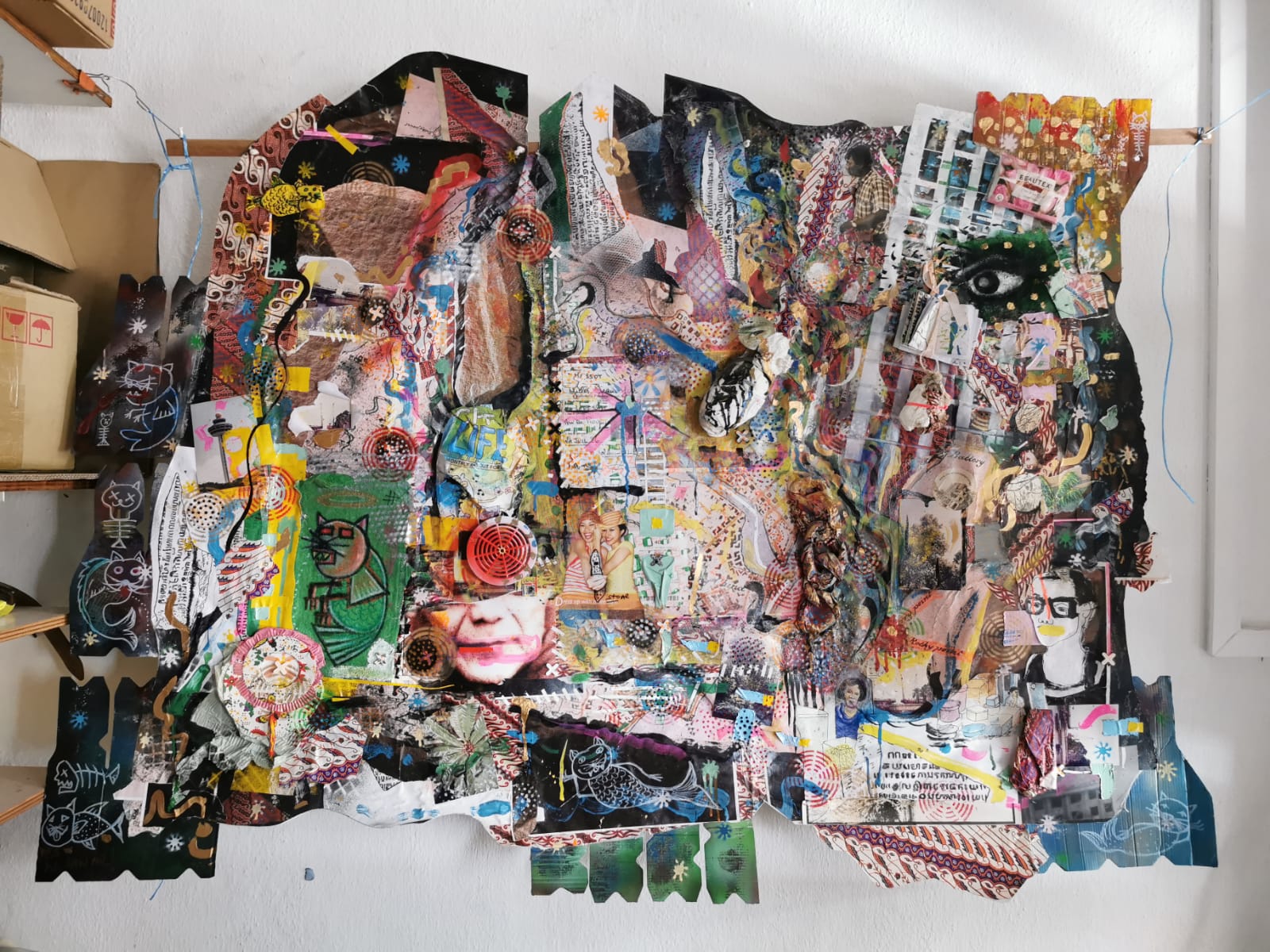 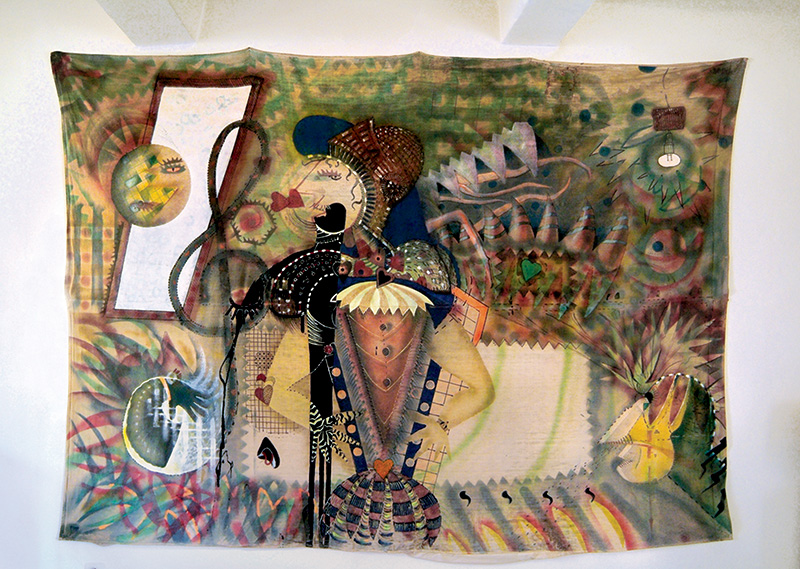