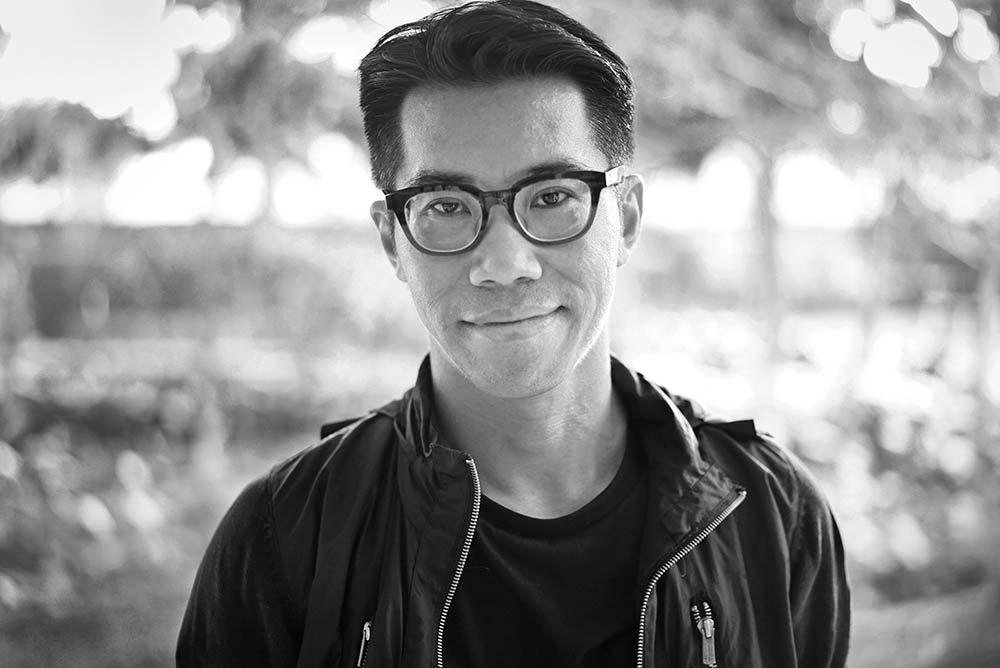 Ernest Goh founded Ayer Ayer, an ecologically engaged art project that reaches out to communities through visual, experiential and participatory artworks in art and science. In 2019, he looked at the complications of ocean plastic pollution faced by Punggol Beach in Singapore. Ernest is also the creator of The Animal Book Co, a photography-based project that explores natural history and wildlife. His animal portraits have been published in The Fish Book (2011), Cocks (2013, republished as Chickens in the US in 2015), and The Gift Book (2014). In 2015, he presented an exhibition, Breakfast at 8 Jungle at 9 (Objectifs—Centre for photography and Film that explored the famed British explorer and naturalist Alfred Russel Wallace’s time in Singapore and the region in the 1850s.

Ernest’s work has been commissioned by and installed at the Lee Kong Chian Natural History Museum, Singapore, collected by the Multimedia Art Museum Moscow, and also resides in corporate, public and private collections. He received the Discernment Award at the ICON de Martell Cordon Bleu Awards, Singapore in 2012 and the Sony World Photography Award in 2013. Previously a photojournalist with The Straits Times, Ernest has freelanced for wire agencies and international publications such as Smithsonian and Monocle. His documentary work has been published in Beyond Masks (2004), a book documenting the experiences of healthcare workers inside Singapore’s largest hospital during the SARS outbreak, and in the multimedia piece Altered Land (2009), which showcased his four-year documentation of the aftermath of the 2004 Indian Ocean tsunami in Aceh, Indonesia. 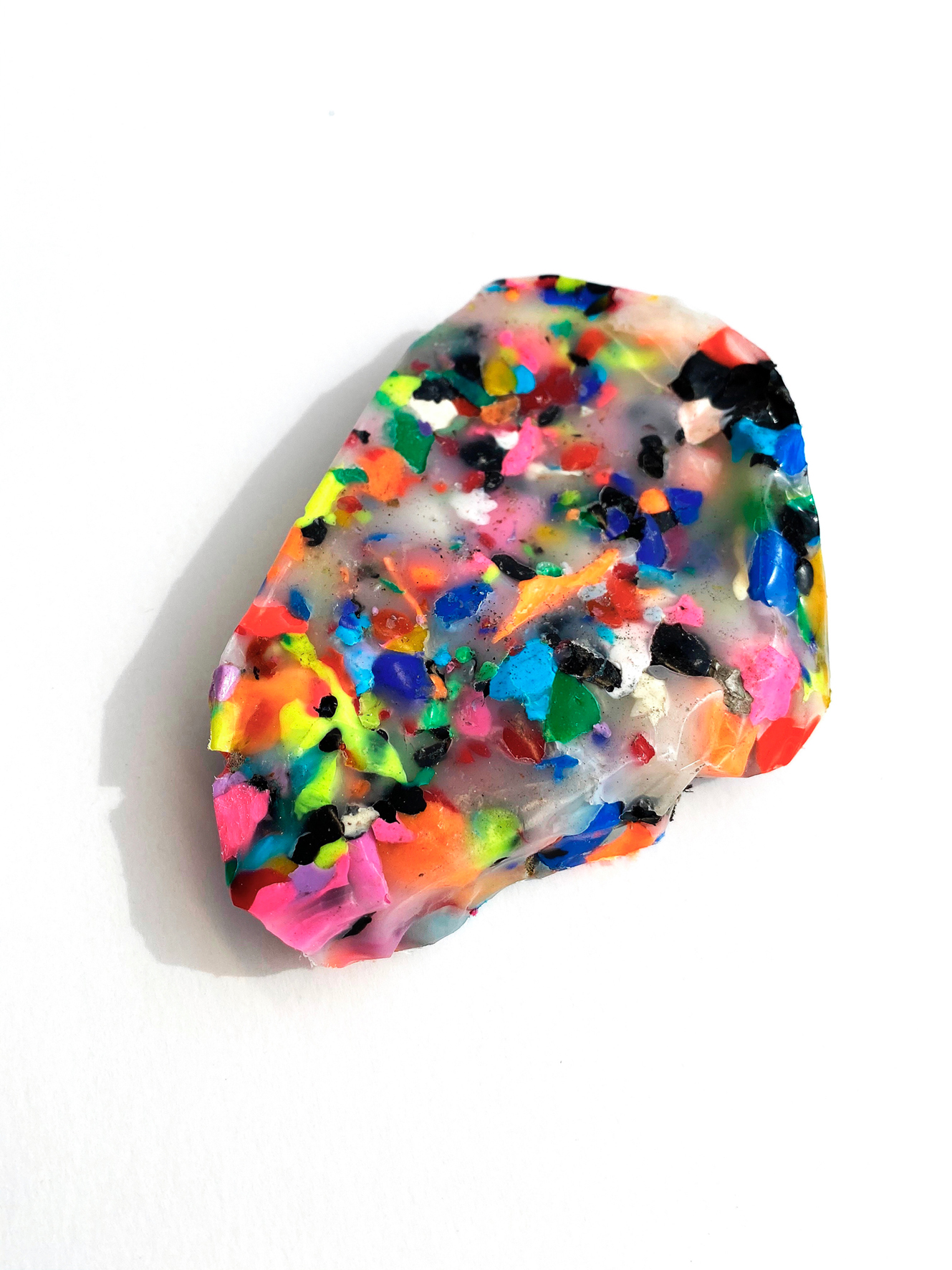 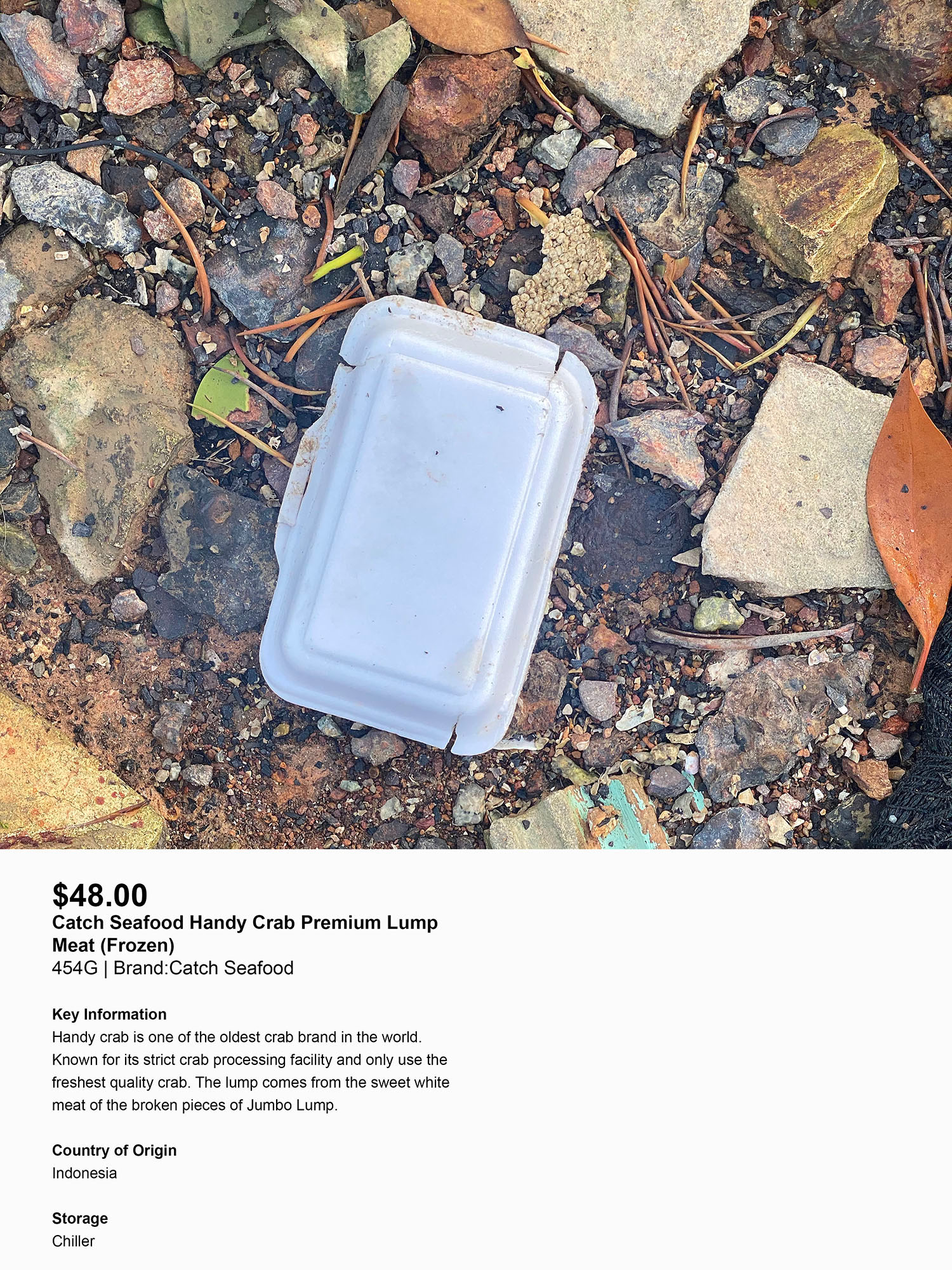