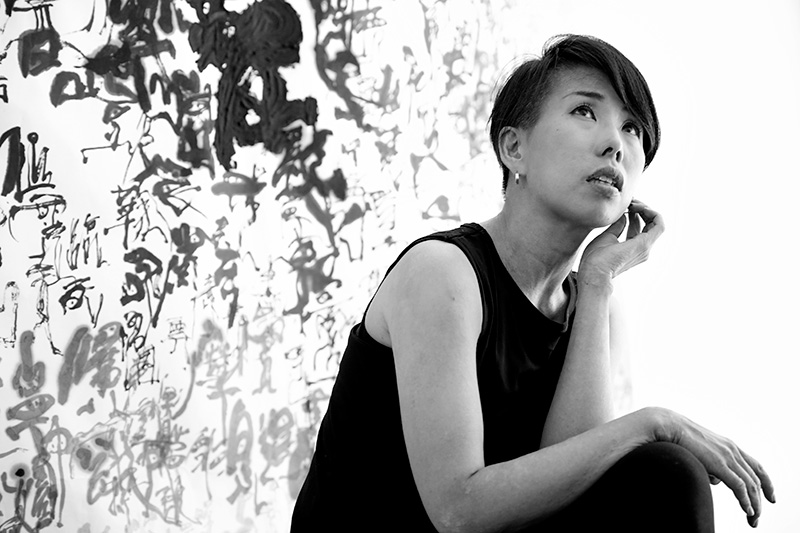 Born in Hokkaido Asahikawa city, artist Soufu Honda lived and worked in Tokyo. Soufu began calligraphy at the tender age of two and has won a large number of Japanese competitions ever since.

In 2019, she has established an activity base in Johor Bahru, Malaysia, and began developing activities throughout Asia and internationally. Her move to Johor Bahru was driven by a desire to learn to see from an outsider perspective, which is a key theme in her personal work.

Japanese calligraphy is steeped in a 3500 year old tradition of words, and it is believed that spirits reside in these words and that can influence the actions of people. This idea inspires Soufu deeply and she has developed her unique style of calligraphy which invites audiences to partake in its creation process. She also draws inspiration from the character “Wa”, which is part of the word “chowa” that means harmony, as well as the connotation of multiple things being added together to form something larger and wider. This investigation of multiculturalism, diversity and balance is crucial to her practice.

Calligraphy has a strong image of personal expression, but calligraphy’s materials “letters and words” are originally intended to connect with others. Through using these letters and words, Soufu believes that she can achieve her true goal of connecting people and spreading joy through communally made art. Soufu is impressive in her knowledge of traditional calligraphy and the performative quality of her work. 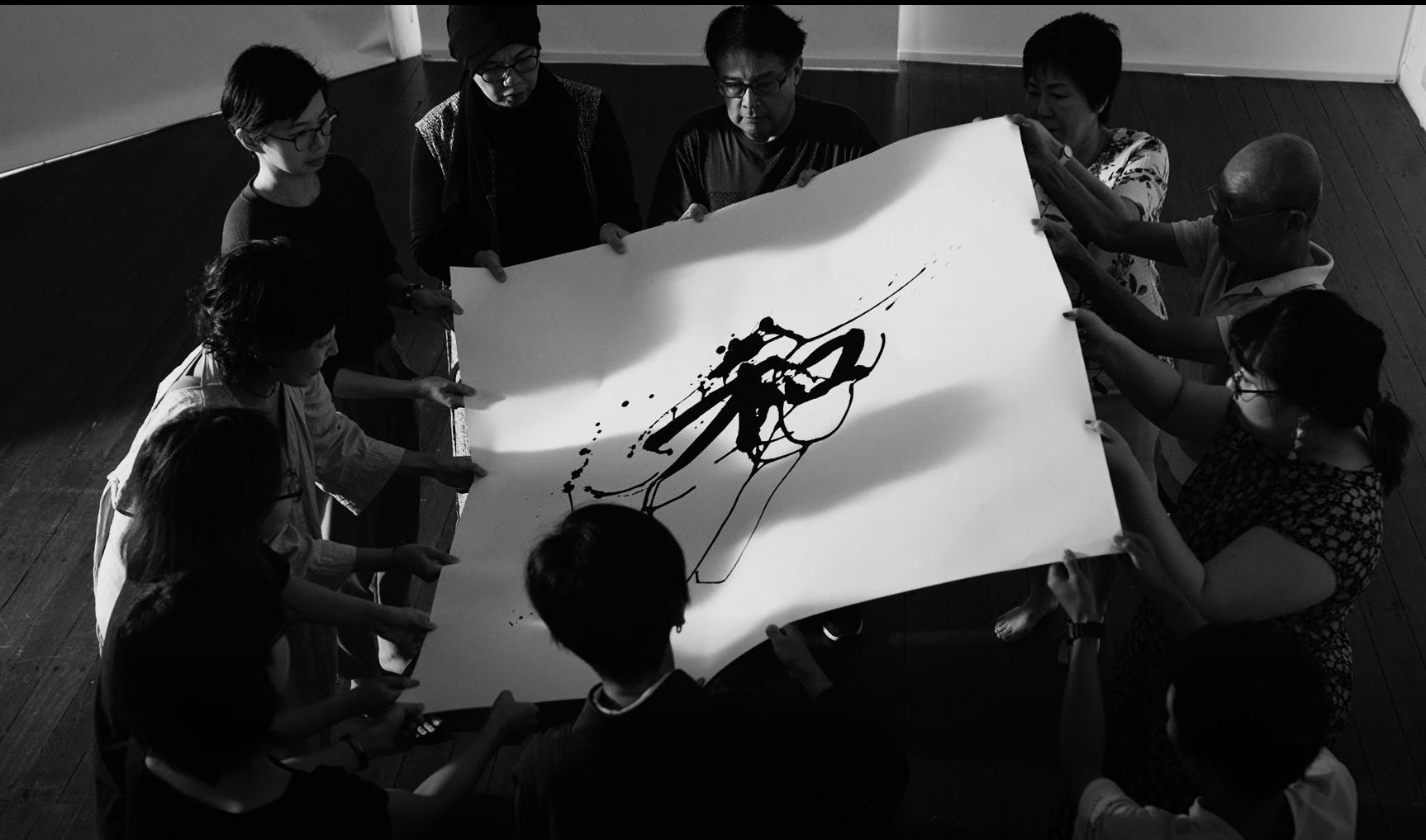 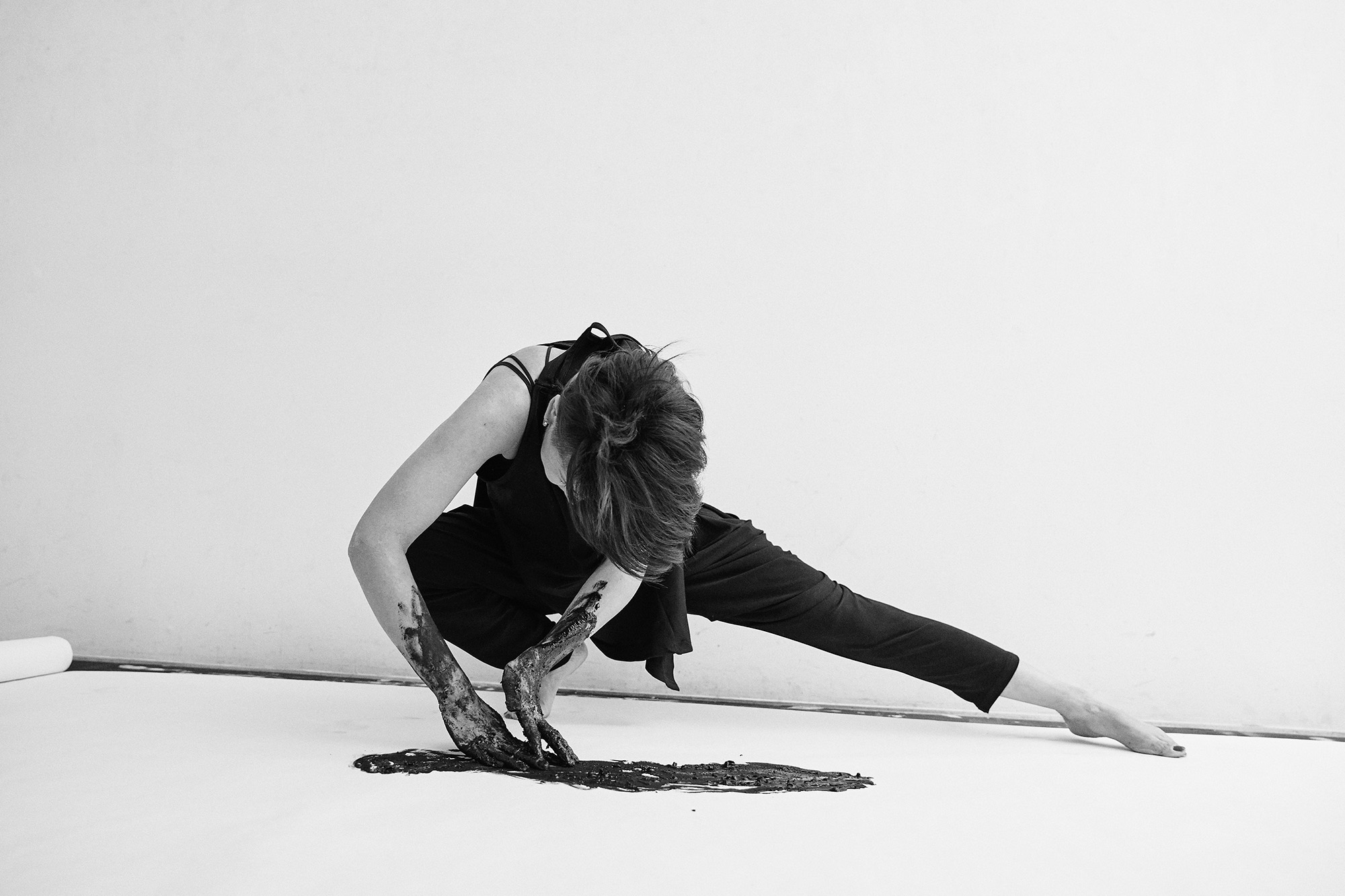 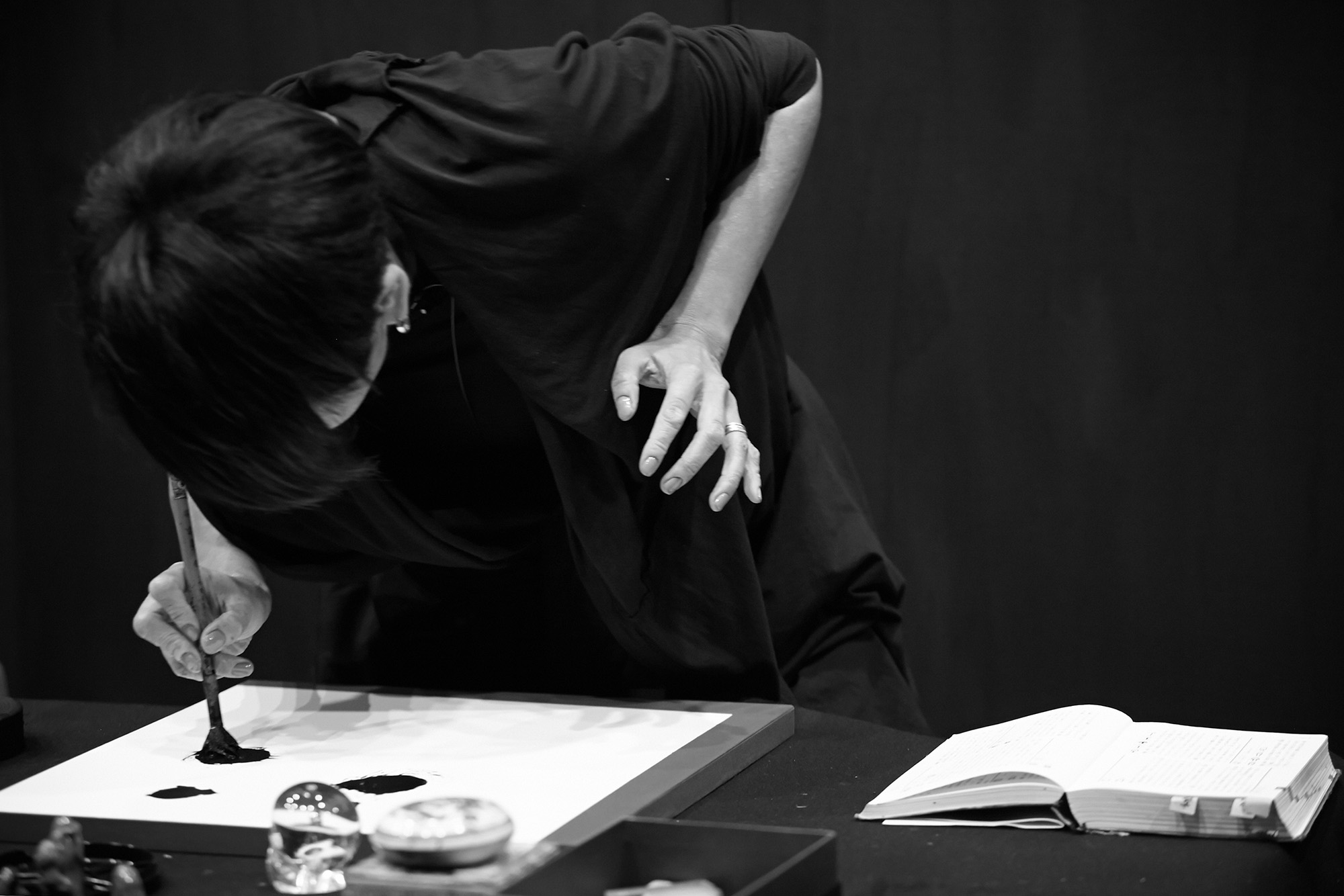 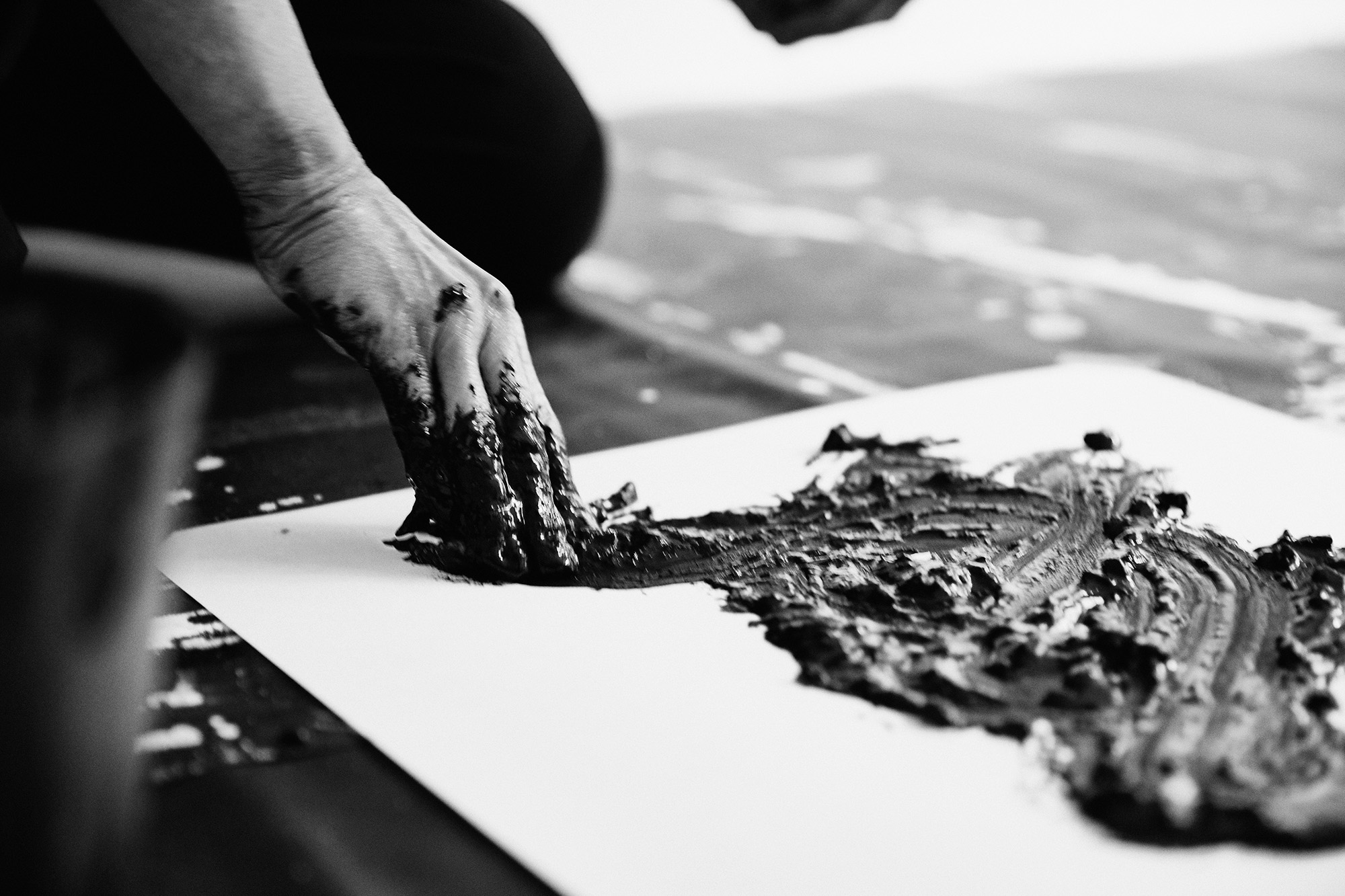 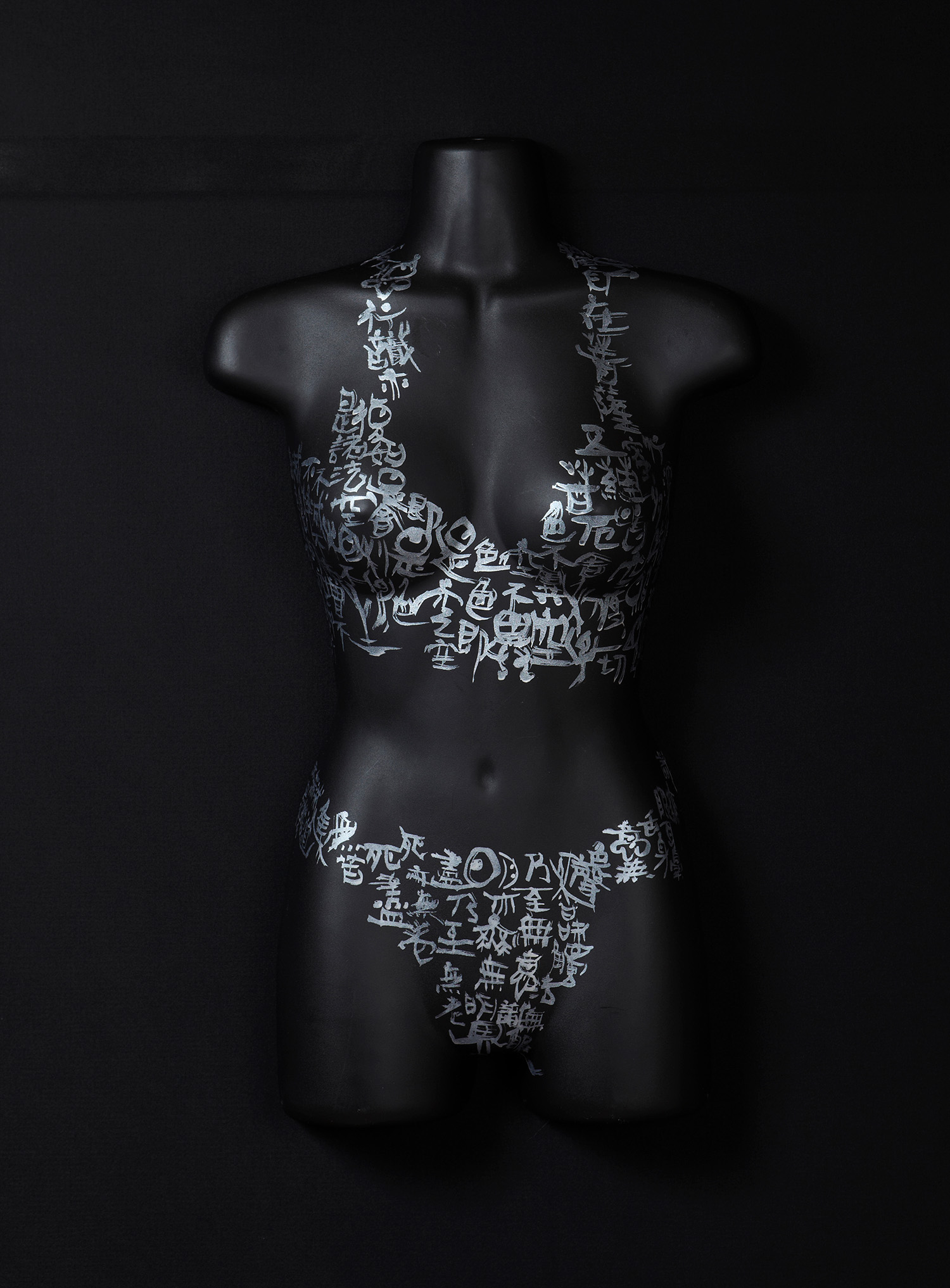 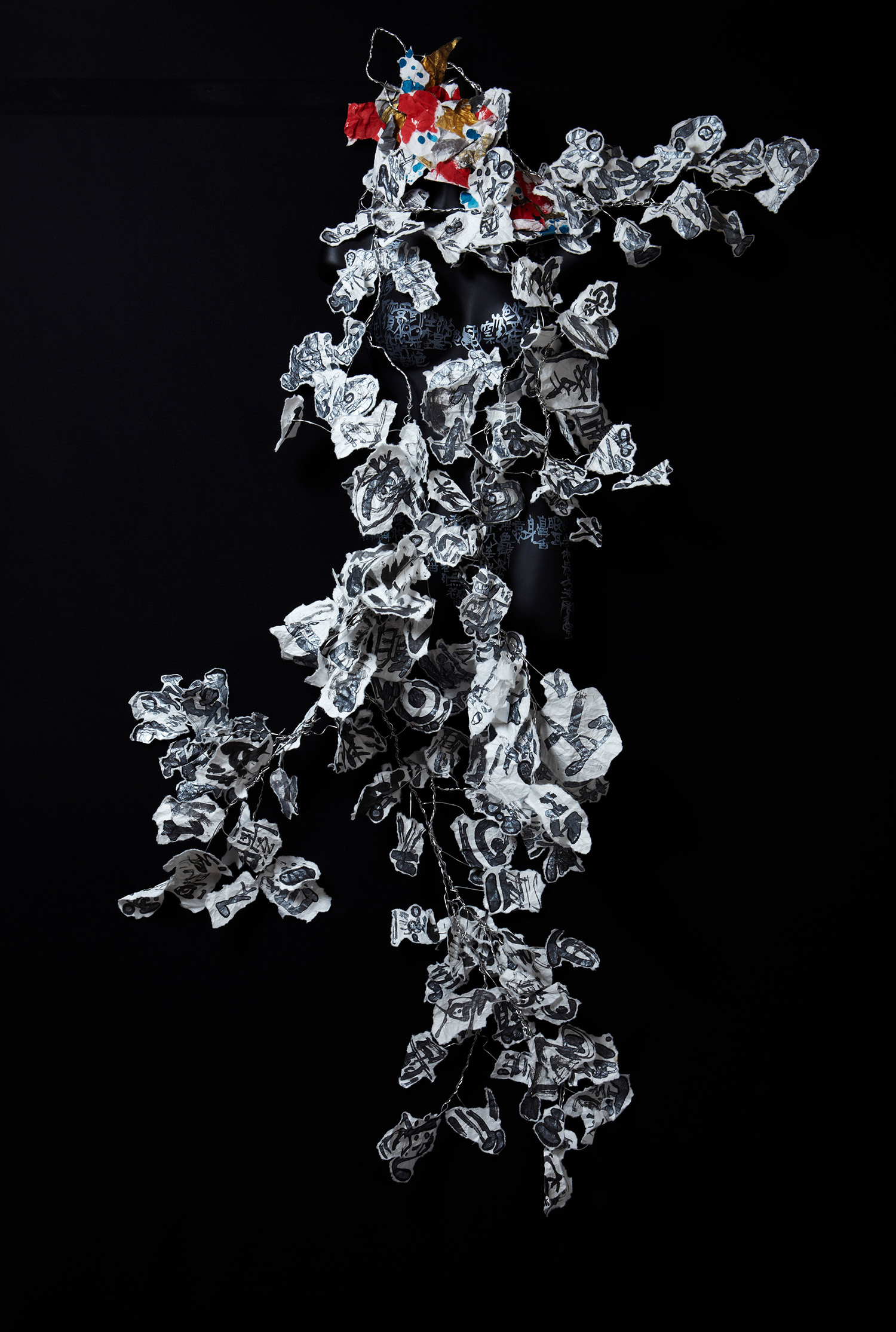 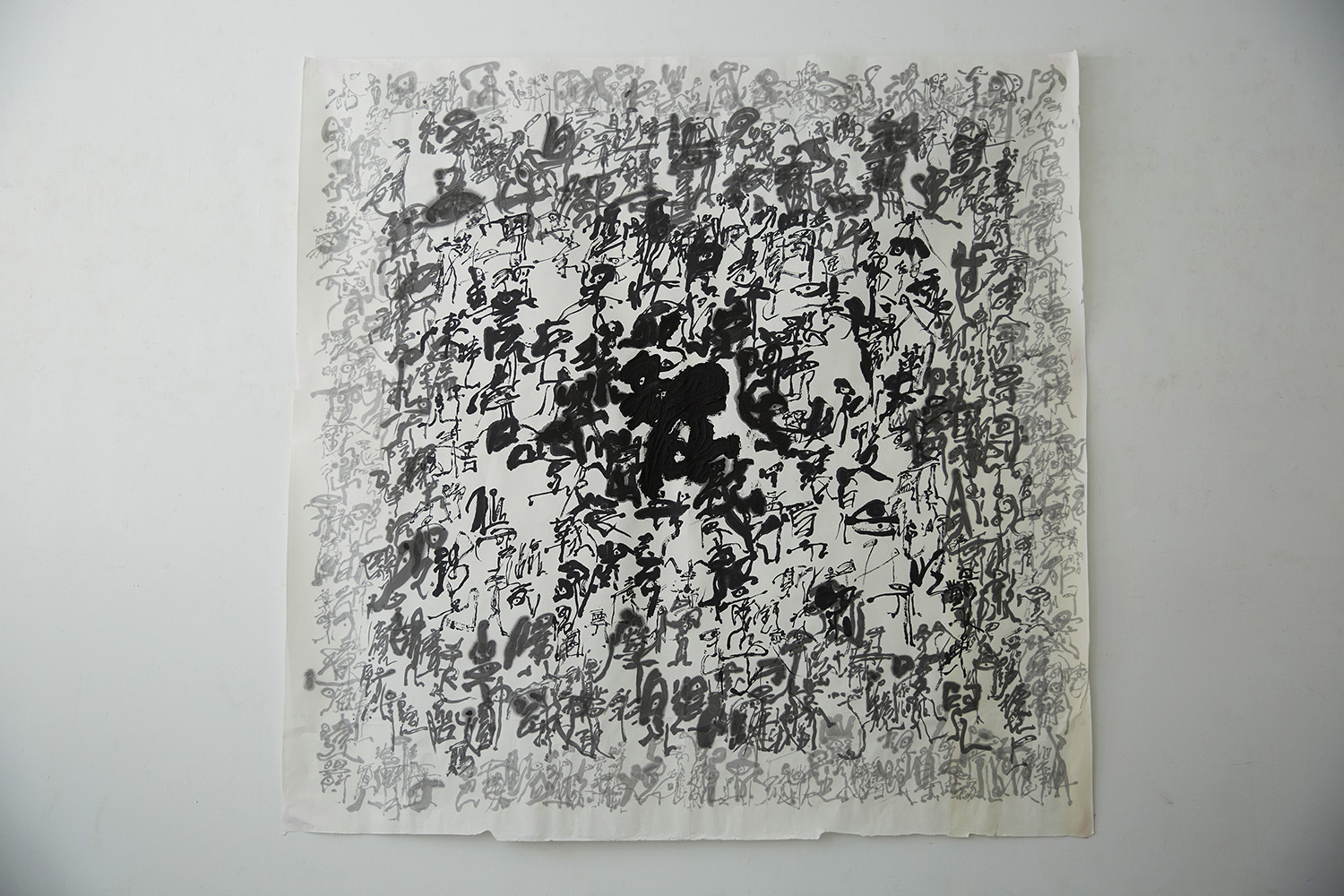 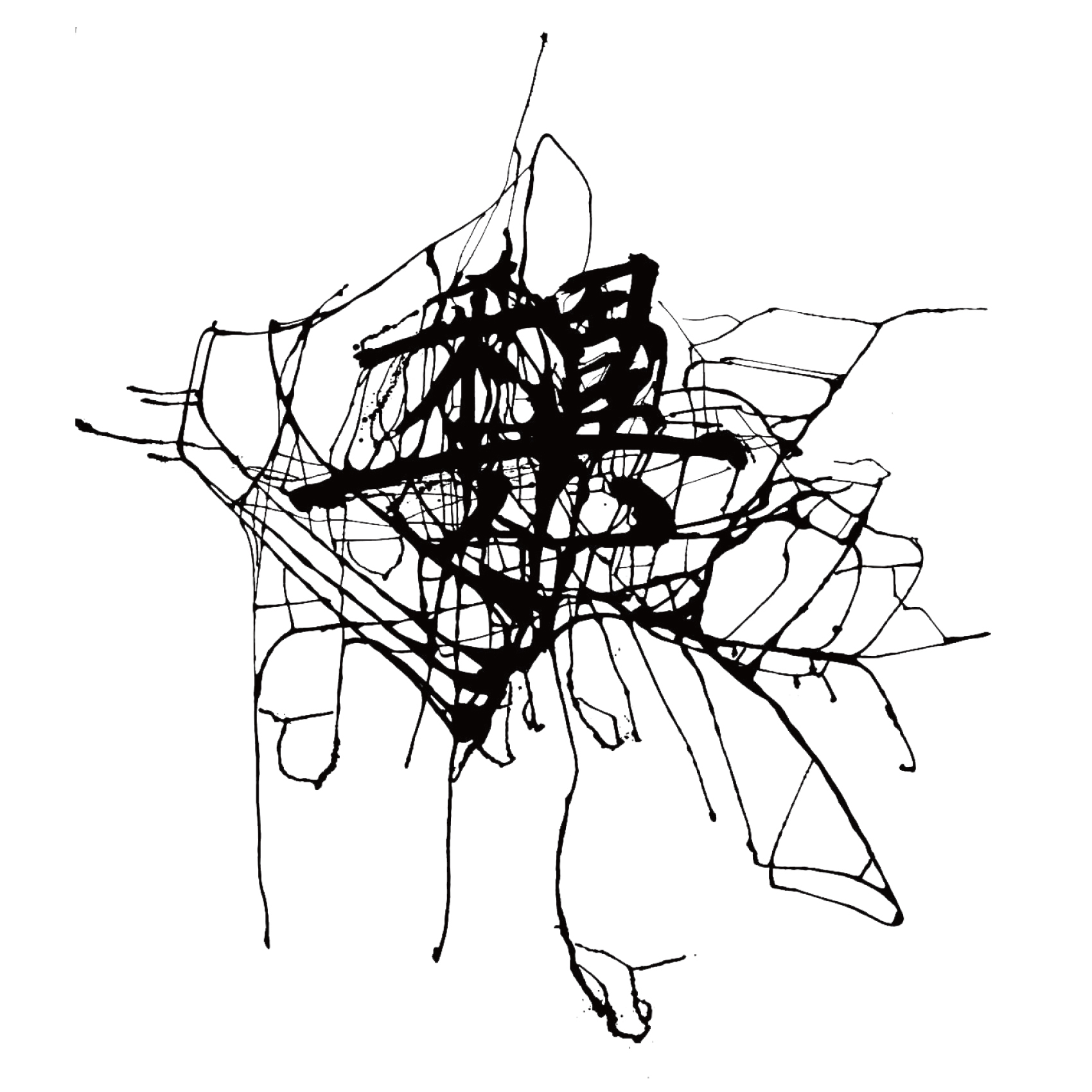 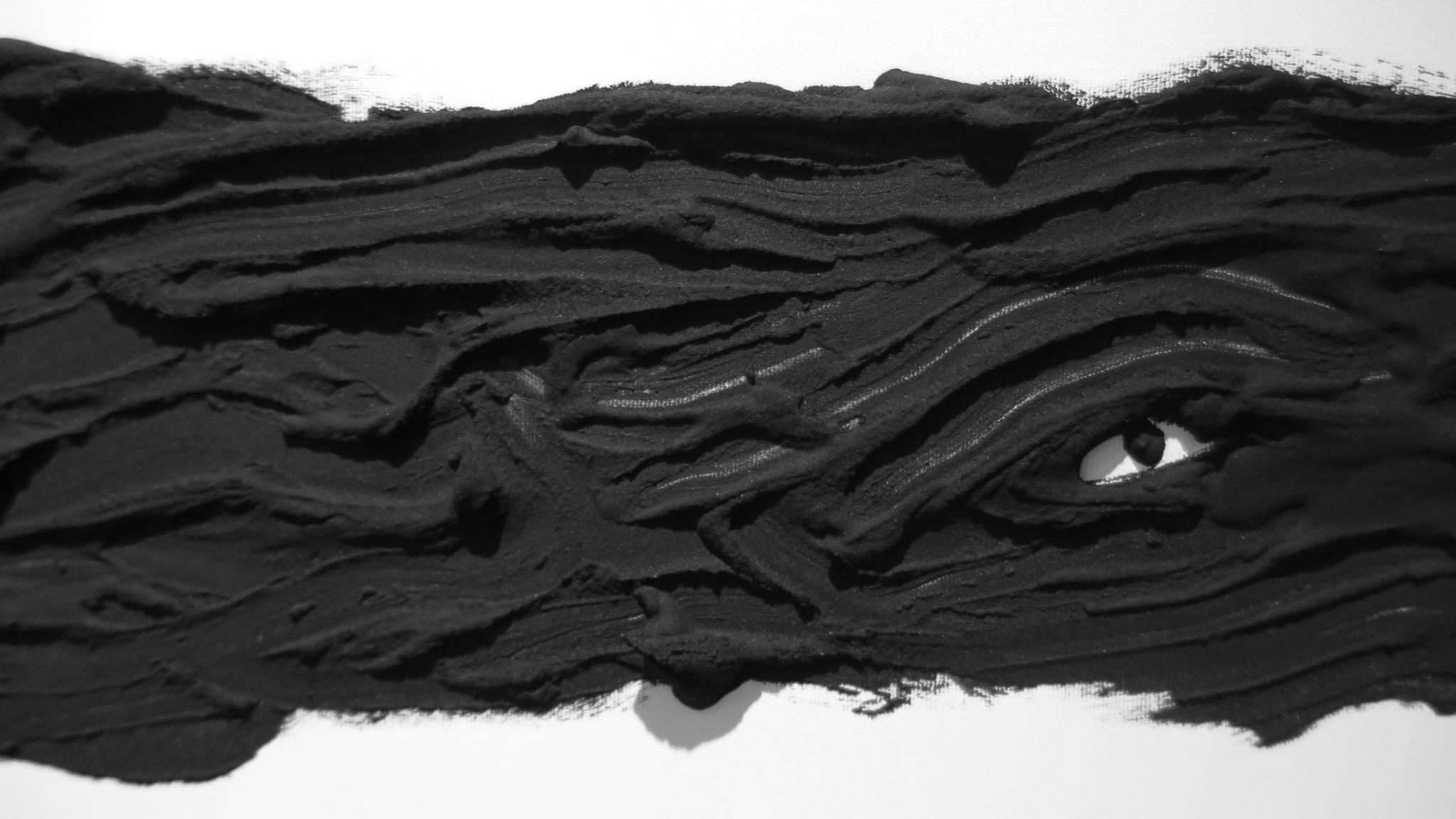